In fall term 2019, I serve as visiting professor in the Science of Religion, University of Bern. 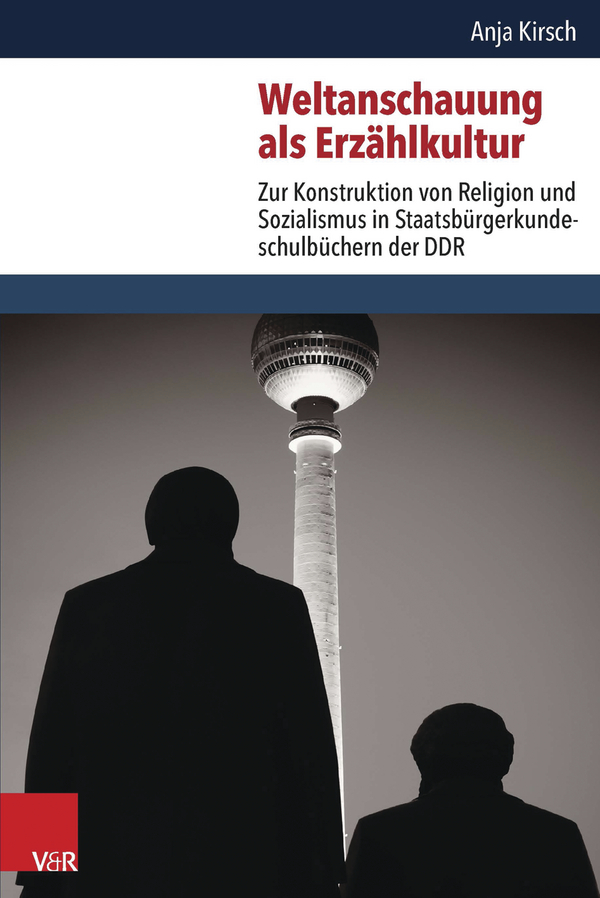 Weltanschauung als Erzählkultur (The Narrative Culture of a Secular Worldview, 2016)              In my book on character education in a secular state, I analyze the narrative construction of cultures of remembrance by focusing on religion and socialism in East German civics school textbooks. Based on a narratological approach, the analysis illustrates how socialism was construed through a well-defined set of narrative strategies used to impart this worldview, making it plausible and adaptable to citizens' daily concerns. The historical part of the study consists of a detailed analysis of socialist narratives, while its theoretical framework sketches the academic discourse on socialism and religion. It reveals how acts of classification, interpretation, and comparison (socialism as "political", "pseudo-", "quasi-" or "para-"religion) are interwoven with normative understandings of religion and exemplifies how these understandings shape politics and political discourse.

A particular interest of mine concerns the transfer of academic knowledge to broader audiences. I am a member of the Culture on the Edge working group and blog, initiated by US-American scholars of religion to discuss questions of identity politics, religion, and social theory.